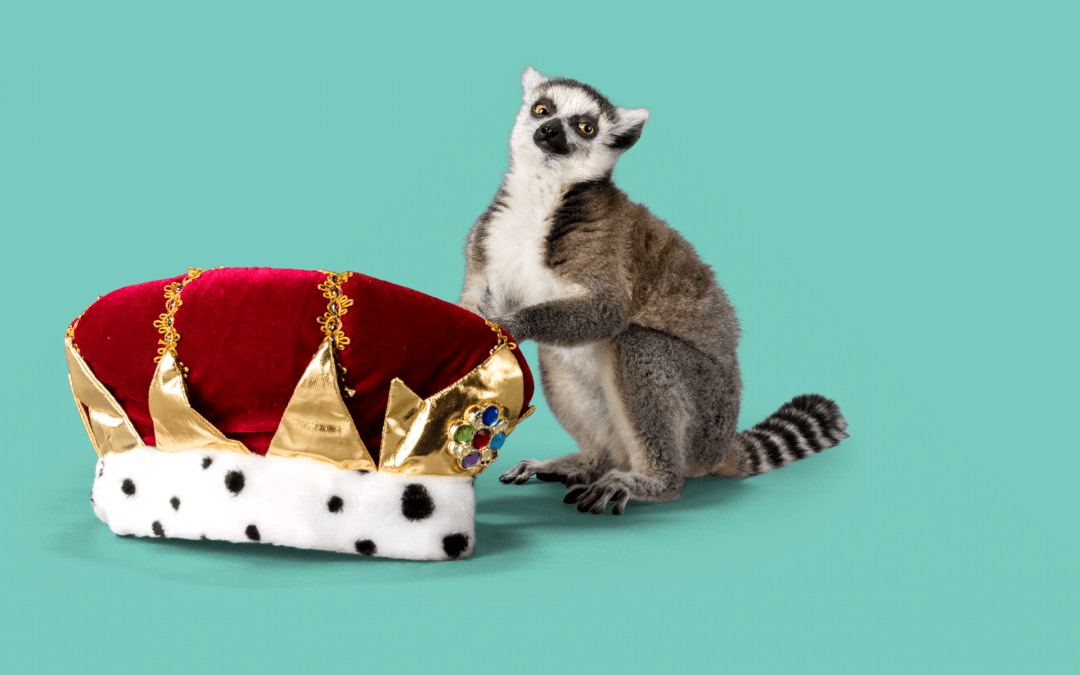 Our story begins about three years ago when a complacent Jester found himself at a difficult crossroad. Like most humans at some point in their lives, whether it is professional or personal, he found himself contemplating a common existential crisis…

The Jester in question had honoured his King for almost a decade, bringing much joy and pleasure to the Kingdom and all its people. He had a well-paying job by industry standards and was revered by his colleagues and clients for being hilarious and efficient as f#ck. Some critics went as far as to call him “indispensable”.

Despite the decent stipend and a somewhat respected position, the decision to leave his second home had been made. It was not an easy one, nor was it premeditated (contrary to popular belief). It actually was a very emotional and sporadic decision – or in the words of his own, foreign mother – stupido!

The deal was sealed, the crying was over, and the cake was gone. While there was no malice, the Jester felt as if he had the last laugh, for he was after all finally free. Free from constraint and free to be…to be…to be… well he had not quite thought about that part just yet.

Along came a queen

Meanwhile, somewhere along the galaxy of serendipitous misfortunes, another queen had fallen prey to the routine of a regular nine to five. Well, it was more of a six to four because he was always in the gym by four-thirty. He never missed a grid class back in those days, or any opportunity to fit in with the mould of corporate zombies chained to their fitbot shackles of picture-perfect normalcy.

Like the Jester in question, Her Heiness had a fairly good and stable life, with a credible reputation for being diligent, effective, and ethical at one of South Africa’s leading recruitment agencies.

Her Heiness (whose real name is Heine in case the other shoe has not dropped yet), was a dreamer and an optimist. He would often wonder about greater things in life, a higher purpose and creating something so disruptive that it would revolutionise the South African job market.

He could feel that a change was coming, and it all started on the fateful day he came across the Jester.

The circle and the square

Some months had passed since Jester’s departure from the “reel” world, with no real long term plan in sight. He was too busy “living his best life”, freelancing here and there, making the rules up along the way.

During his professional sabbatical, which he liked to call his “adult gap year”, he met many strange and wonderful beasts, but none quite as fascinating as Her “Royal” Heiness himself. They met, by chance, over a luminous potion and somewhere between conversations about dreams and visions of grandeur, a connection was made.

Unbeknownst to them, the first seed of starting a business together had been planted.

Neither of them had a clue where to begin but agreed that they would continue working until they raised enough funds to go rogue. A business plan would have been the most conventional way to do things, but there is nothing conventional about this story, especially when the two personalities were bound to clash.

The Jester was colourful and fluid like a circle, while Her Heiness was the epitome of being square. Never has the cliche “opposites attract” been more appropriate than with these two.

After much deliberation, they settled on a bunch of names for various businesses that would fill their distant future. They spent hours debating and mapping out their core values on sticky notes – honesty, humility, honour and of course, humour – pledging to create a Kingdom of creators and collaborators that make up their own rules while delivering a service that was fit for royalty.

They came up with the term “Creative Resource Managers”, which they like to think is original, and the rest, as they say, is herstory.

A blessing in disguise

Things got real when they commissioned their first designer formerly known as Artiste, to bring their ideas and concepts to life. With nothing but a handful of domains, designs, and a will to create something of their own; the initial coronation began the day Her Heiness received the ultimate blessing in disguise: A retrenchment letter.

Sometimes the only way to get things going is to START. Days later, Her Heiness received their first client, a kinsmen in need of a logo and website for his personal profile. A few weeks later, a friend of this friend had contacted us to build a website.

The word had quickly moved across the land, and they soon had their first big five.

The dynamic duo ventured through hills and valleys in search of the creative cavalry who would help them service and deliver incredible things.

They met an array of Kings, Queens and valiant Knights, who believed in their passion and willful perseverance. Entrepreneurs and self-starters, brave and bold enough to take a chance on them.

Partners from neighbouring states had heard of their good work and treaties were made. They even reached international waters.

Again, Connect, Collaborate and Create! This is their mantra, and this is what they stand for. Her Heiness and her noble Jester are far from perfect. They certainly have the ability to relate to anyone looking to start a business or personal adventure of their own.

Goodness, Her website only went up almost two years after starting the business! She was late for her own coronation!

The moral of the story is this…most times, it really is not where or how you start. Be yourself, have fun with it and rather be late than never arriving.

Welcome to Her Heiness. Conveniently yours for virtually anything.

What is your story?